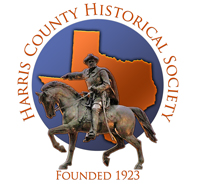 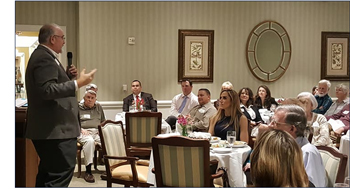 Due to Covid-19 pandemic, our in-person seven yearly meetings were canceled as of March, 2020. We will resume in-person meetings as soon as the pandemic has subsided. Stayed tuned for our newsletters, and keep informed on the website and facebook.

WHO: The Harris County Historical Society
WHAT: "An Evening with Jonathan Day and Scenic Houston"
WHERE: The Comfort of your Own Home
WHEN: Tuesday October 12th beginning at 6:30 pm 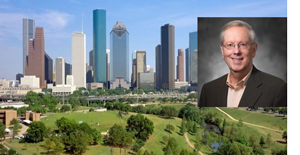 By 1980, Houston was home to over 10,000 billboards, and was known in the press as the “Billboard Capital of the World.” Scenic Houston's focus is to battle this problem. A short bio of our October speaker can be found on their website.

"For nearly four decades board member,
Jonathan Day, has been the driving force behind many of Houston’s change-making, scenic initiatives. Jonathan’s 45-year long legal career, coupled with his leadership in the community, makes his recognition as August’s Scenic Citizen more than fitting.  "During his tenure as Houston’s City Attorney, Jonathan developed the legislation that established Metropolitan Transit Authority (METRO), the only major urban transit system in the nation that bans advertising on its vehicles and shelters. Jonathan was also influential in creating the Houston Parks Board and the Cultural Arts Council. He shaped the development of many of the city’s arts landmarks: Alley Theater, The Contemporary Arts Museum, Lawndale Arts Center, and Wortham Theater. Additionally, Jonathan chaired the capital campaign to rebuild Ripley House in the East End.  It is Jonathan’s scenic vision that has kept him at the forefront of issues that impact Houston’s visual character. From the visual blight of billboards to graffiti to attention-getting devices, Jonathan has lent his expertise and leadership to address Houston’s public image nuances."  At our October meeting, Jonathan Day will talk about his life's journey and the lasting impact his initiatives have had on the beauty of our City.

Historical Hometown Houston - Linda Ellerbee and “Growing Up in Houston” 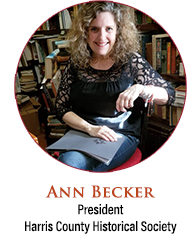 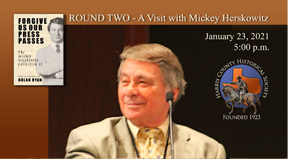 Video ROUND TWO
A Visit with Mickey Hershowitz. Hosted by Ann Becker. 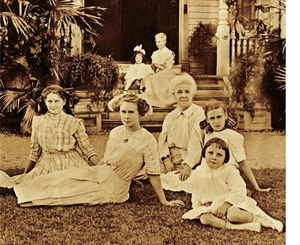 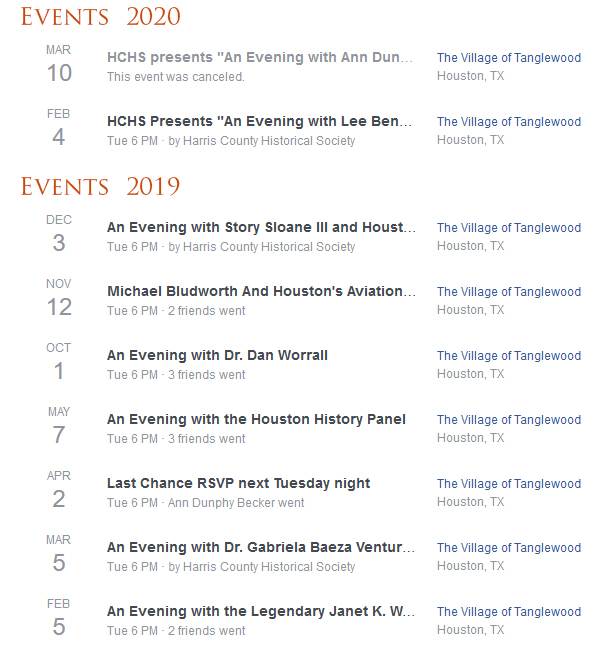